In the late 1970s and early 1980s there was little or no coordination among  suppliers who exhibited at nuclear utility-supported conferences.  To provide a more organized approach that would maximize business promotion and professional relationship building, attending vendors met and discussed formation of a central coordinating body.  Out of these discussions, the Nuclear Suppliers Association emerged.

NSA is a non-profit organization that is governed by member-company representatives who are elected by ballots cast by all the voting members or their alternates.  (Each member company designates its own voting member and an alternate.)  The current slate of NSA officers and board members is  provided below.

The NSA’s founding purpose was to interface with electric utility groups in charge of their various nationally and regionally held conferences and to centralize and coordinate renting and distribution of  vendor exhibit space.  NSA expanded that role to include coordination of vendor-supported social events and to penetrate other market segments such as U.S. Department of Energy and decommissioning projects. 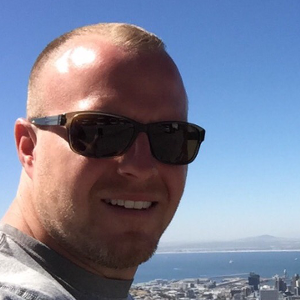 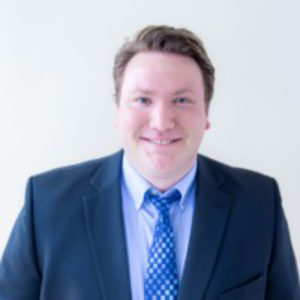 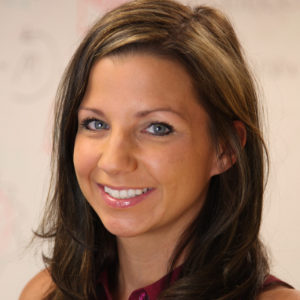 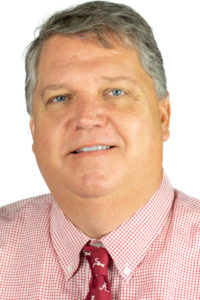 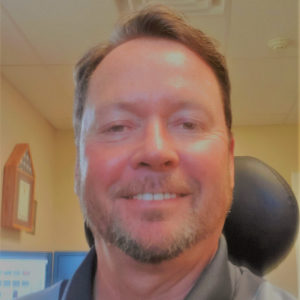 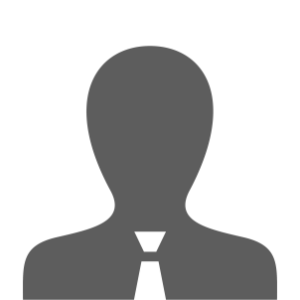 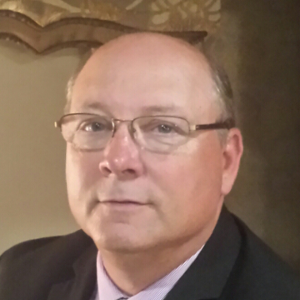 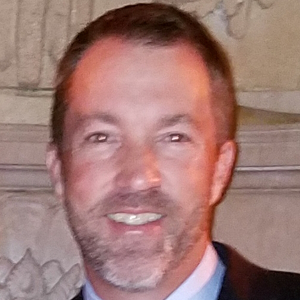 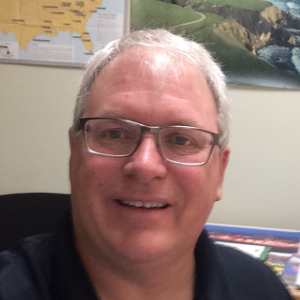 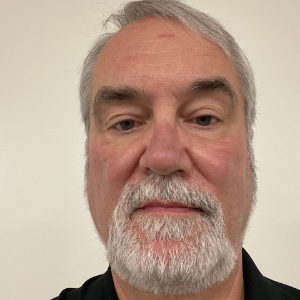 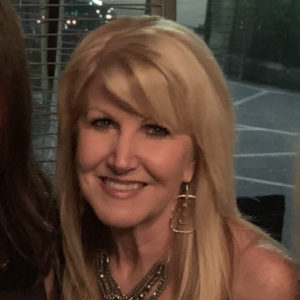